Warfarin is the treatment of choice in the management of venous thromboembolic disease. The wide interindividual variability in warfarin response is influenced by some genetic variants: in particular, a single nucleotide polymorphism (SNP) in the Vitamin K Epoxide Reductase Complex Subunit 1 (VKORC1) known as VKORC1 (1639G>A) that is an important determinant of the initial Warfarin dosage, and two SNPs found in the cytochrome P450 enzyme gene CYP2C9 known as CYP2C9*2 (C430T) and CYP2C9*3 (A1075C). 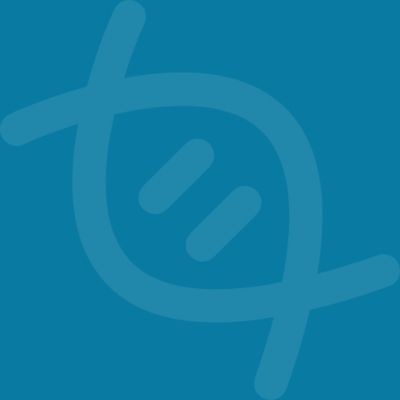